About the Law Office 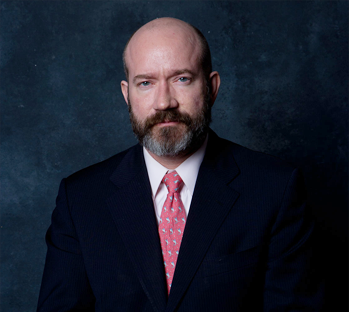 Prior to becoming an attorney, David spent several years as a music journalist and, then, a publicist in the Northwest. He holds both a Master of Science and Master of Arts degree. He also spent a year in South Korea as a Fulbright Fellow. His years in the music and fine arts industries as an entrepreneur, scholar, and international traveler inform his approach to the law, giving him an insight not achieved by most other lawyers.

Southern District of New York, May 2007

Eastern District of New York, May 2007

University of Oregon, Eugene, OR, Master of Science, June 1999

The Lilly Awards, Board of Advisors 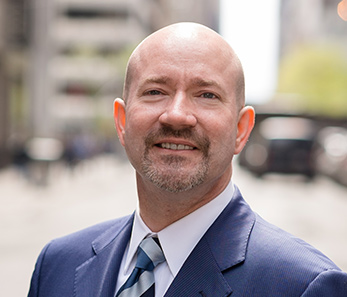 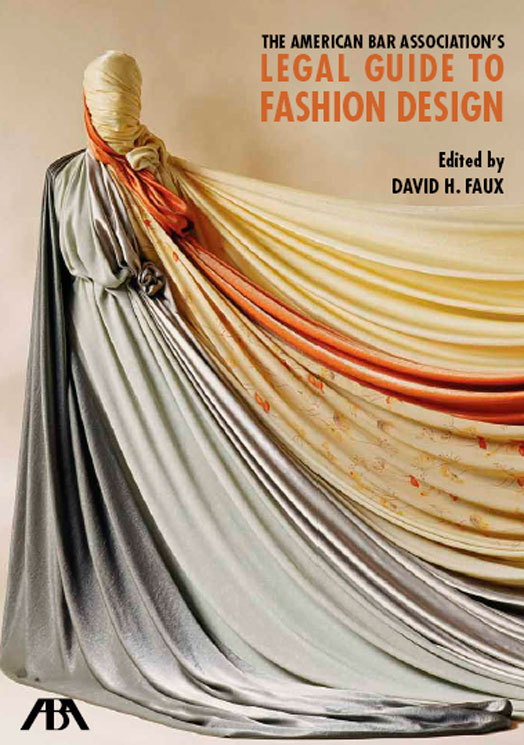 An authority on the subject of fashion law, David H. Faux, P.C. edited the American Bar
Association's LegalGuide to Fashion Design, and authored its chapters on copyright and
trademark creation. 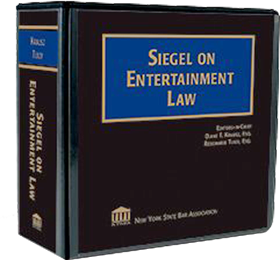