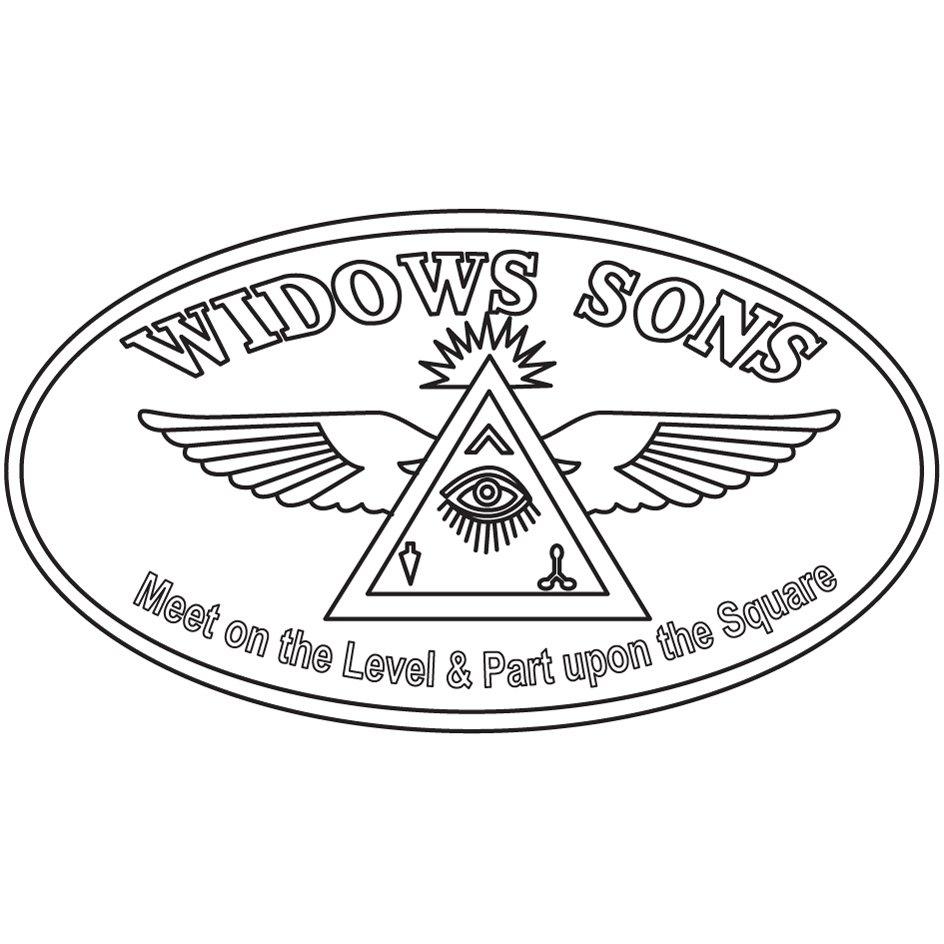 In Broecker v. Widows Sons Grand Chapter The King’s Guard Inc., two Freemason motorcycle clubs are disputing the ownership of the symbol depicted here (the “Wings Mark”). The court’s recent decision on a motion to dismiss confirms the established analysis when copyright and trademark claims compete for ownership over the same work.

According to the complaint, the Plaintiff began working on the symbology in 2004, using the Wings Mark as a patch for its club members. A final version was registered with the U.S. Copyright Office in 2007. In 2013, the Defendants applied for the Wings Mark with the United States Patent and Trademark Office (USPTO). The registration was issued in 2015. During this time, the parties have filed or threatened to file various administrative and judicial actions culminating in this current 2021 lawsuit.

This lawsuit answers the question of what happens when rights in a copyright are pitted directly against trademark rights. Copyright law emanates from Article I, §8, clause 8 of the Constitution, which grants Congress the authority “to promote the Progress of Science and the Useful Arts by securing for limited Times to Authors and Inventors the exclusive Right to their respective Writings and Discoveries.” A central part of this governmental promotion/protection of copyrights is the right to exclude others from using that property.

Technically, copyright could protect a grocery list—if and only if the list exhibits sufficient originality. Nevertheless, copyright is typically used to protect creative works, such as textbooks, paintings, computer code, and music. Certainly, if you’re trying to protect a work of art, you need to register a copyright, rather than a patent or trademark.

Trademark law emanates from the Constitution’s Commerce Clause, “concerned with the protection of the symbols, elements or devices used to identify a product in the marketplace and to prevent confusion as to its source.” Again, a central element of this protection is the exclusive use of the words or symbols used to indicate the source of the goods or services offered. Classic examples of trademark use are apparel hang tags or prominent display on packaging such as “Pepsi” on a can of soda. When you want the public to associate certain words and/or graphics with your business, you need to register a trademark, not a patent or copyright.

For the sake of clarity, the same work can sometimes be protected under copyright, trademark, and patent, all at once. The contoured Coke bottle, for instance, famously has a copyright in its design, a trademark in its distinctive shape, and a patent in its “ornamental” function. Therefore, Coke could sue under different standards: e.g., copyright infringement if someone uses a bottle “substantially similar” to Coke’s; trademark infringement if someone’s bottle creates a “likelihood of confusion” among potential consumers.

Feel free to reach out to me at davefaux@dhf-law.net if you have questions about how to protect or enforce your intellectual property.